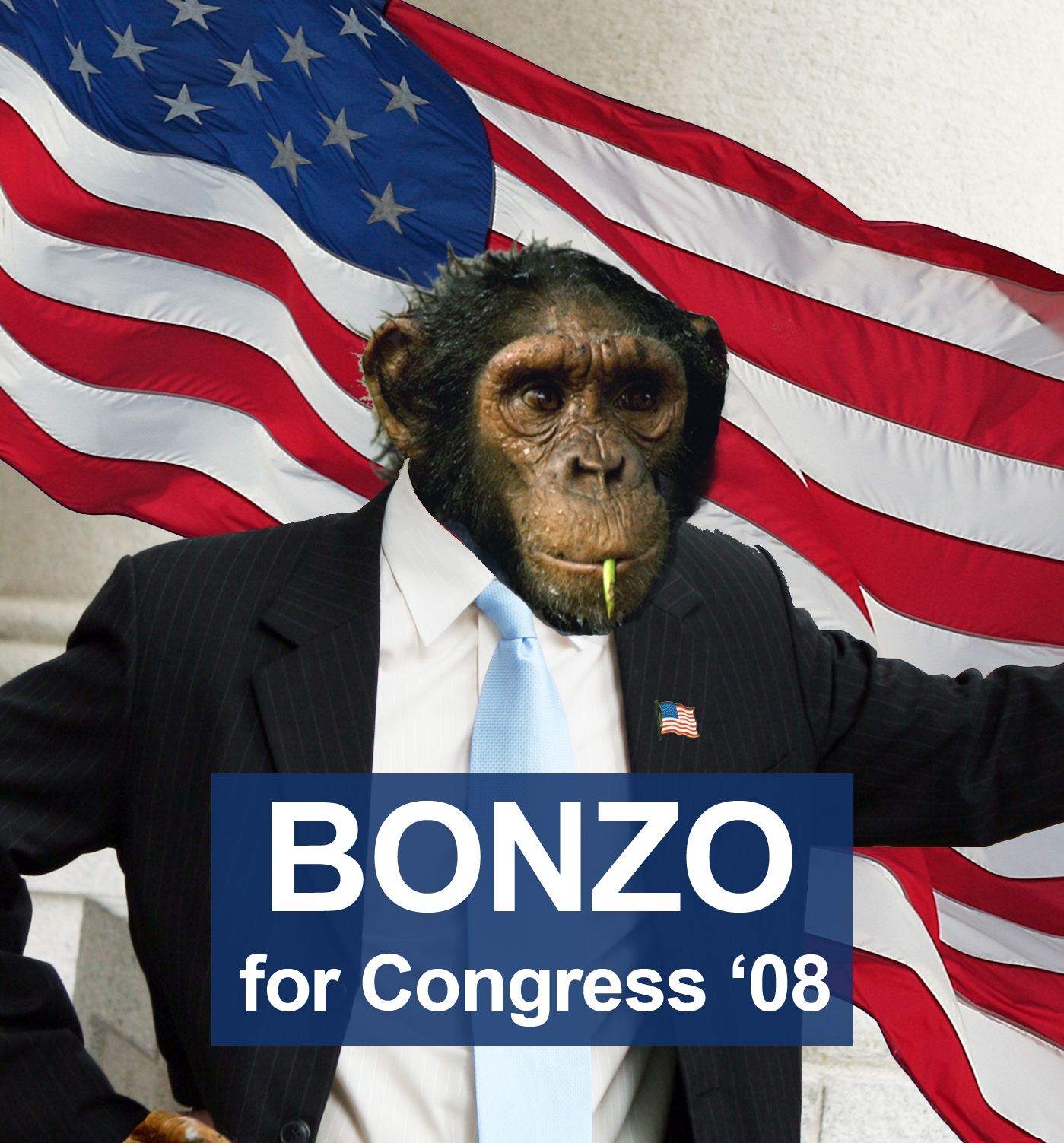 I am sending this letter to a few friends.  This is as critical as it is unbelievable.:

Several days ago, house rules chairwoman Louise Slaughter began preparing a rule that would consider the Senate health care bill as passed in the House of Representatives without the House actually having to vote for it. That’s right. The house is planning to approve a bill without voting on it!

According to Congressman Eric Cantor:

“Most of us who grew up in U.S. government class realize that in order for a bill to become law, both houses of Congress have to vote on it.”House Republican Whip Eric Cantor Fox News’ “America Live” March 12, 2010…

Visit these links for more information (If the links are still working):

Believe me, I wish I was wrong or misinformed. Every American, whether Democrat, Republican or Independent, should be outraged by the tactic that is being planned by the house. But don’t take my word for it. Research it on your own. I have included several informative links.

Unfortunately websites appear to be hacked and information is being scrubbed from the Internet as quickly as it is posted. If any of the below links do not work, that is probably why.

Our health care system is the best in the world. Still, it can be improved. There is much fraud in Medicare and Medicaid. Tort reform is badly needed. The cost of prescriptions can be reduced. Instead of opening the floor to debate, the Senate needs to start over and involve all our Senators, not just a select few. The same goes for the House. This bill needs to be scrapped. It is nothing but a wealth redistribution bill.

Please take the time to immediately call AND write the representatives that are undecided on this issue.  Please also ask as many other s to do the same as possible.

President Obama has postponed the start of his vacation from March 18 until March 21. The weekend of March 19-21 will be critical. There is nothing more important than letting Congress know how you feel.  If this bill passes, it will fundamentally and permanently change our country.

The above is from an email I received today from my father.

3 thoughts on “House to Approve Bill without Voting”